« Back to all news 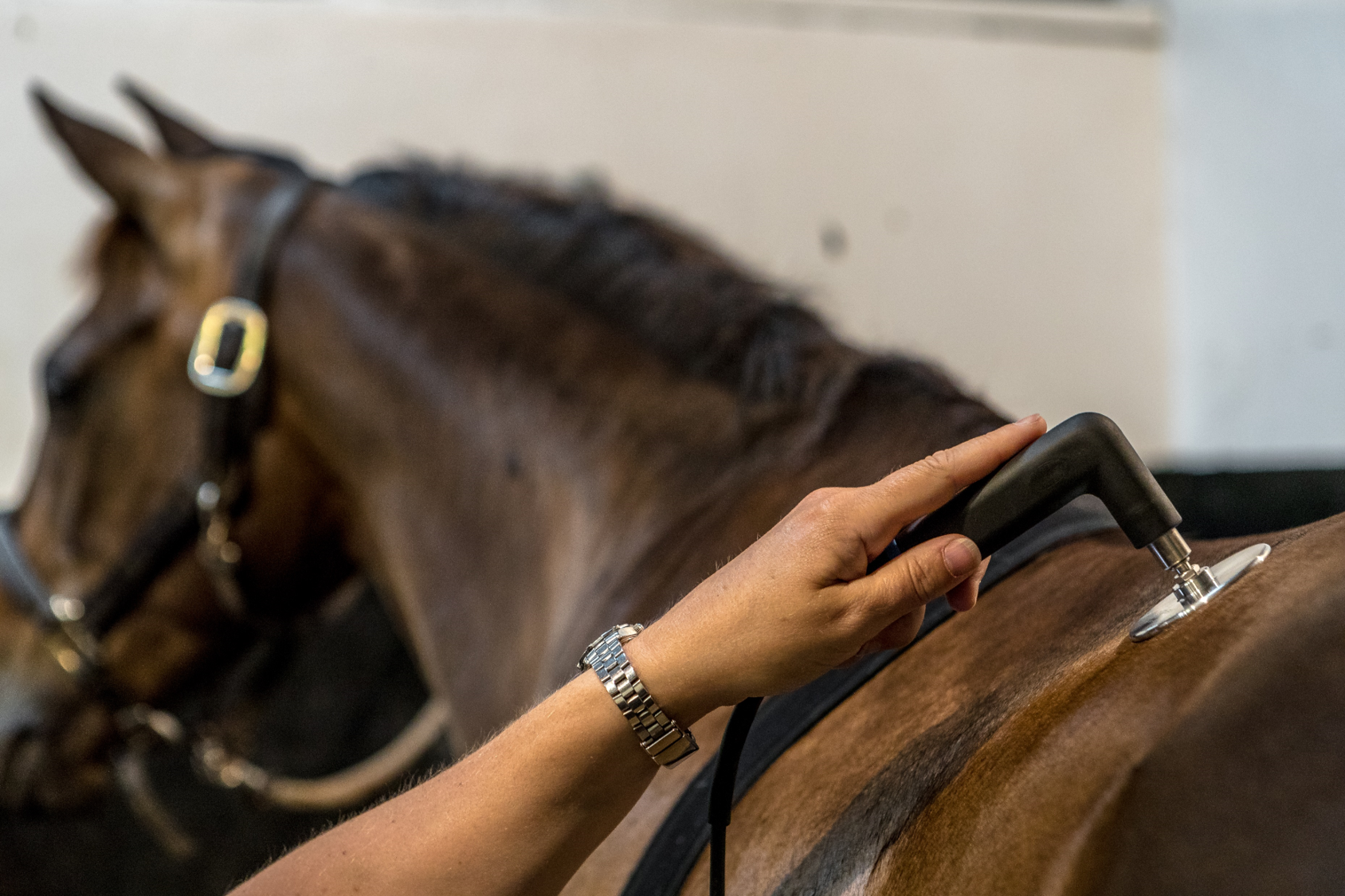 One of the most common questions about our technology is about how deep our radiofrequency goes. Prof. Tim Watson (University of Hertfordshire, UK) has been studying and researching EPA’s (electro physical agents) for the past 25 years. During that time, he has established clear differences between the range of modalities available today.

In his recent webinar “INDIBA vs. other modalities”, Prof. Tim Watson stated that one of the big differences between EPAs is how deep they are able to deliver the energy into the tissue, stating that variation is based on the specific type of technology they use.

(Graphic image according to Prof. Tim Watson’s reasearch on EPA’s)

According to the plethora of published research on all the modalities, radiofrequency (RF) is the technology with the greatest capacity to reach deeper tissue in comparison to the others. Professor Tim Watson confirmed this; in all his years of research and knowledge of all other EPA’s, radiofrequency can target deeper tissue more effectively.

This is one of the most common questions we get, the answer is based in physics. Our system works on an electromagnetic current in a closed circuit (measured at a radiofrequency of 448kHz), which means that the current must go from point “A” (CAP-RES electrode) to point “B” (return plate).

The physics of an electrical current states that the current will always find the easiest or in physics terms ‘the path of least resistance’ and not the shortest distance in terms of measurement.

The wettest tissue provides the least resistant path to an electric current e.g. muscle. The current will not take the shortest route in terms of linear measurement. So even when treating closer to the return plate (B) the current will still go through into deeper wetter tissue to pass back out to the plate and not just go along the surface of the skin. However all tissue in the body has a water content, even bone so although the majority of current will pass through the muscle/synovial joints/neural tissue, it will also still try to force its way through less vascular structures like tendons, ligaments and bone (recall; periosteum on the surface of bone also has a blood supply so it is ‘wet’!).

We know how the physics of electric currents work but in a living body that is striving for homeostasis above all else, what happens when a radiofrequency current of 448kHz is being passed through?

At the turn of the 19th Century people like Tesla and D’arsenal knew you could pass an electric current through the body and you would feel heat. Initially they hypothesized it was passing only through the skin.

We now know it doesn’t and to confirm the effects that are occurring below the skin Professor Watson and his team studied the real effects on the body in a lab-controlled environment, investigating the effect on superficial and deep blood flow (1). Tashiro et.al. and Yakota et.al also did studies to explain the reactions of the tissues to the Radiofrequency current in the deeper structures as well as looking at haemoglobin saturation (2,3). In all studies, they found that the physiological effects of RF were greater and deeper compared to all other modalities.

Why does it matter?

When talking about depth of treatment, unless the energy can reach the injury, it is not going to have a worthwhile effect. If you want to influence the tissue repair pathway you need to use the most appropriate, effective energy to bring about resolution of the injury quicker, therefore the one that can reach it and deliver enough energy in a short time frame will deliver better outcomes for the Animal.

How much energy (or dose) should be used during a treatment?

When using INDIBA, the increase of temperature in the tissue is generated by the Joule law or Joule effect, where Temperature (Q) depends on the intensity (i) (amount of energy), resistance (R) and time (t).

Each part of the body and each type of tissue, as well as the stage of the injury, is different and needs a different dose, therefore we have to consider this equation when applying an INDIBA treatment.

For many years we have studied the specific responses of the different tissues to the Radio Frequency current at 448kHz, this has led us to develop our own system for monitoring the energy called the ‘IAS’, or INDIBA Analogue Scale.

INDIBA has been researched extensively for its safety on living cells. The results of over 20 years of molecular research have concluded that it is SAFE and EFFECTIVE (see our Scientific Literature for more information).

Hydrotherapy and INDIBA: energy and water.