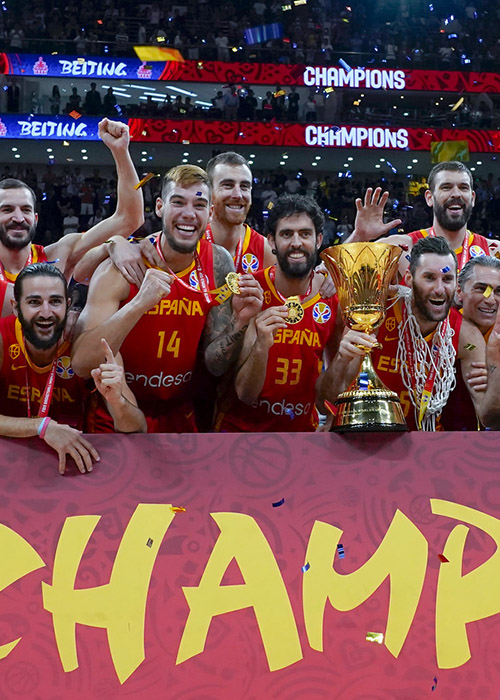 The Spanish Federation of Basketball is ranked number 1 globally and ranked as the second-best federation in FIBA ranking.

The Federation was created in 1935 to participate in the 1st European Championship. The most important victory of the Federation was the Basketball World Champion celebrated in Japan in 2006. In 2008, the federation achieved a silver medal in the Pekin Olympic Games in a match against the United States, and the following year, they won a Gold medal in Eurobasket. At the London Olympic Games, the team once again came head to head with the United States, with the team winning a silver medal at the games.

INDIBA allows players to compete at the top of their game. Pre & post-match INDIBA treatments are a crucial tool to help players be in the best physical condition possible.