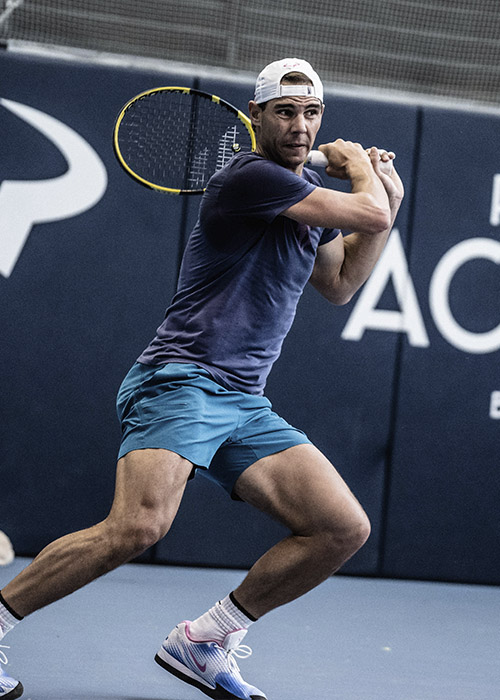 Rafael Nadal is currently ranked No.3 in the world by the Association of Tennis Professional (ATP).

Previously Nadal has occupied the No.1 position by the ATP for 209 weeks and has finished as the year-end No.1 five times! Having won 20 Grand Slam men’s singles titles, and 13 French Open titles, he is accustomed to setting new records.

Nadal’s left-handed play, with a strong forehand technique, means he routinely hits with an extremely heavy top spin at difficult angles to return.

Aside from competing at a global level, Nadal also opened a Tennis Academy, The Rafael Nadal Academy, in his hometown of Mallorca.

The use of INDIBA Activ improves recovery and reduces pain. The treatment of an injury can begin in the acute phase; reducing pain, swelling and speeding up recovery.

INDIBA allow us to drain and improve the vascularization over the muscles to obtain a better muscle response both during the training and the competition. 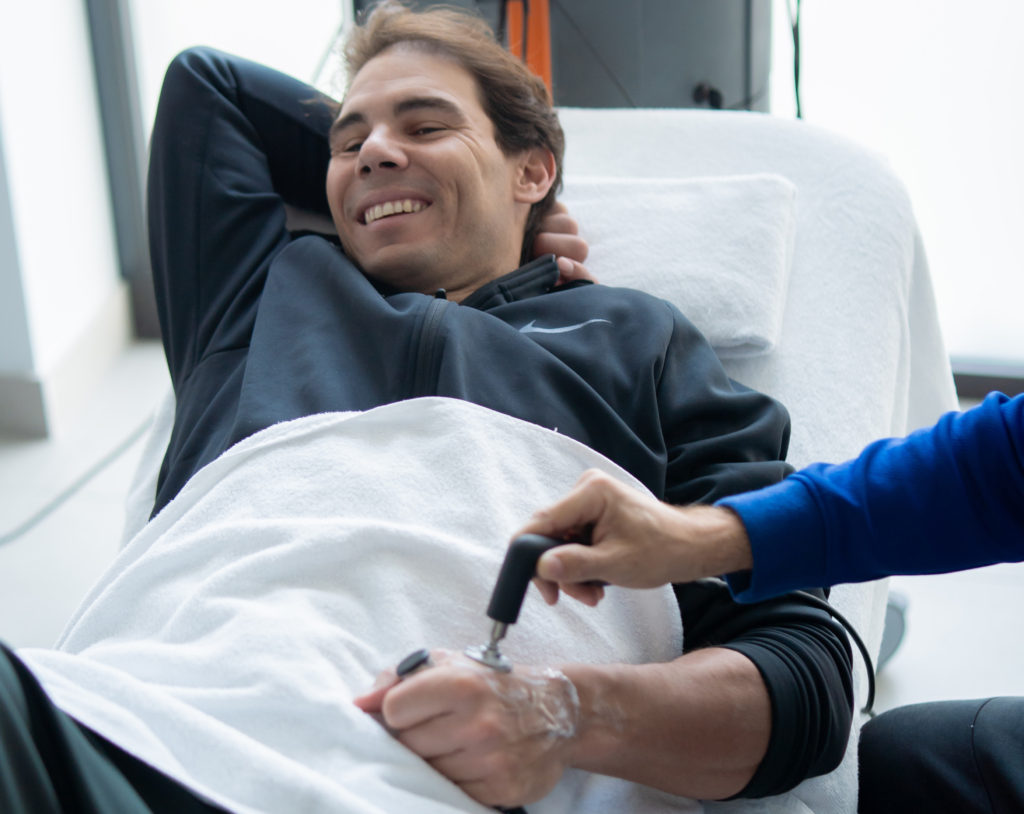 “We use INDIBA in the immediate post-training and match treatment to improve muscle physiological recovery.”