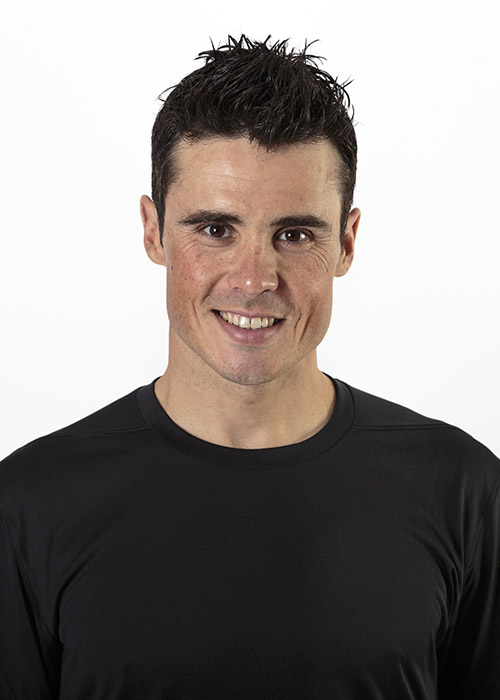 Gómez took up a triathlon at the age of 15 after previously playing football and competing in swimming. From 2002 to 2010, Gómez took part in 57 ITU competitions and achieved 54 top ten positions, among which are 23 first-place finishes!

He has also won world titles for:

INDIBA Activ Therapy is very much appreciated by athlete in general, because the manual treatement associated with the 448kHz current allows for a significant slackening and relaxation. The feeling of freedom of movement is increased thanks to the release of the tissues, and their increased oxygenation.

CT8 is a multifunctional device, delivering fast results in the treatment of musculoskeletal and pelvic health conditions allowing the treatment over all the perineum related structures.