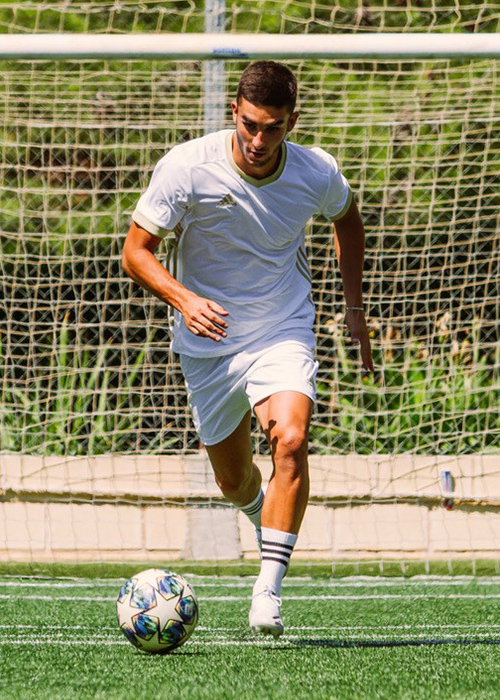 Ferran Torres is a well-known professional football player currently playing for FC Barcelona and the Spanish national team as a forward.

He is considered one of the prominent leaders in the FC Barcelona with a huge range of attributes and experience. He is known for his incredible endurance, striking power, and versatility. Torres has always been a top performer in the sport and has a well-rounded approach to the game, which combines physical excellence with mental toughness.

Since his professional debut as a seventeen-year-old for Valencia CF, Torres has grown exponentially in his value to the clubs he belongs to. He started his winning ways with the Copa del Rey competition, which he won with Valencia in 2019. Torres followed this with a Premier League title which he won in the 2020-2021 season for English club Manchester City.

In terms of his international accomplishments, Torres led the Spanish team to two European titles – one in the under 17 category and again in the under 19 categories. Torres’s’ quick thinking and even quicker feet make him one of the deadliest attackers in the professional game.

Ferran uses the INDIBA AT7 device to recover and prepare for training and matches, making sure to maximize his performance and recuperation.

AT7 is ideal for treating localized treatments in joints, muscles and pelvic health and improving manual results.