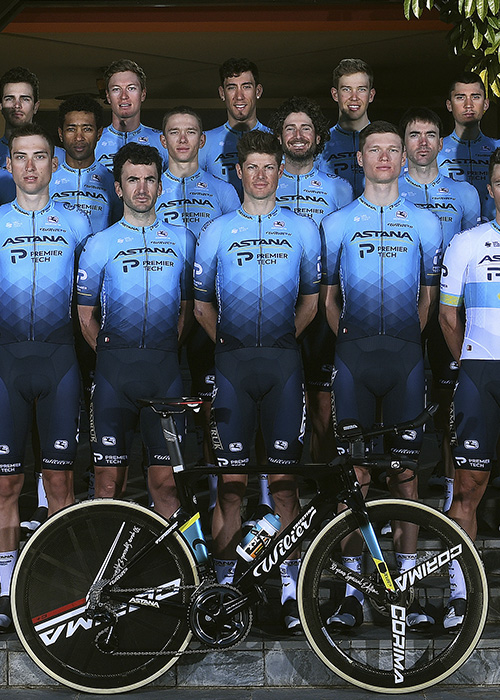 Astana – Premier Tech is one of the most established and successful UCI WorldTeams in professional cycling, proudly owned by Samruk-Kazyna and Premier Tech.

Riders and staff are proud of their rich history and are united by a passion for the most beautiful sport in the world; cycling. Astana – Premier Tech’s 2021 rider roster features 31 riders representing nine nationalities including:

Physio can start using INDIBA in the acute stage of an injury; our continuous frequency modulation ensures there is a bio-stimulation effect without inducing tissue’s heating (this would be detrimental in the acute injury).

“Of course recovery is important for any athlete but for cyclists, every little bit counts and when you are racing day after day for up to three weeks, you are always thinking about how you can recover as much as possible. After a hard or cold day of racing or when suffering from an injury or after crashing, INDIBA treatment definitely helps speed up our recovery and be in the best shape possible at the start line the next day.”

CT8 is a multifunctional device, delivering fast results in the treatment of musculoskeletal and pelvic health conditions allowing the treatment over all the perineum related structures.